Fulham boss Slavisa Jokanovic admits time not on his side 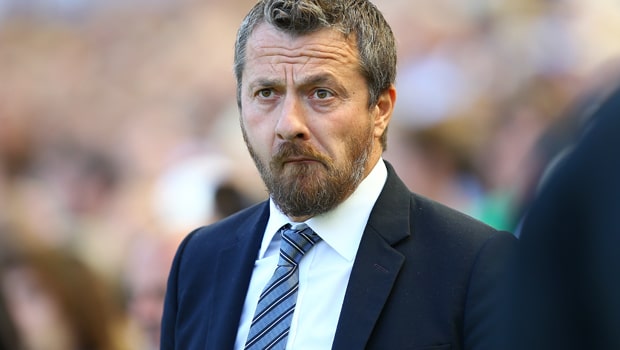 Fulham boss Slavisa Jokanovic insists he is relaxed in the job at present but wants results to improve sooner rather than later.

The Cottagers are now back in the Premier League and embraced their promotion by spending £100million on new players in the summer.

The likes of Andre Schurrle and Jean-Michael Seri were recruited, with the west Londoners bringing in 12 new players in total ahead of the new campaign.

The investment has yet to bear fruit, with Fulham having taken just four points from five top-flight games to sit in 15th spot in the standings.

Such a start might adversely affect a few managers but the Serbian tactician appears fine at the moment.

“In some coaches you can see some changes in their face or in their hair, but at the moment I am safe,” he told Sky Sports.

“I am not affected too much, but it’s true, this competition is demanding.”

Next up is the visit of high-flying Watford on Saturday afternoon, with the Hornets sat in fourth place in the table after a superb start to their season.

It looks set to be another tricky afternoon for Fulham and, while the result will not determine the club’s or manager’s future, Jokanovic knows that he must start putting points on the board.

“Some coaches talk about years, but we are a completely new team and we need an express process,” he added.

“We need something fast because we don’t have that time.” Fulham are priced at 5.00 to be relegated and are 17.00 to finish bottom of the table next May.