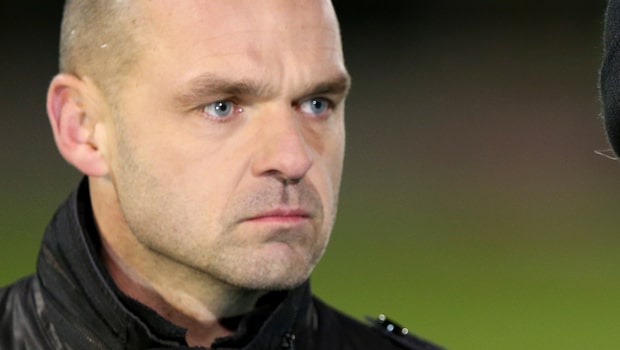 Former Fulham captain Danny Murphy believes the club’s recruitment policy during the summer is the main reason behind their poor start to the season.

The Cottagers were riding on the crest of a wave after they secured promotion back to the Premier League via the play-offs last season and boss Slavisa Jokanovic set about adding to his squad during the summer, with no fewer than 12 new players arriving through the door at a cost of over £100million.

However, a number of Fulham’s new signings lacked Premier League experience and their naivety has been exposed during the opening months of the season, as they have only won one of their first 12 games.

Indeed, Sunday’s 2-0 defeat at the hands of Liverpool leaves the West Londoners rooted to the bottom of the table and three points adrift of safety.

The pressure is certainly beginning to mount on Jokanovic, but Murphy, who made close to 200 appearances for the club between 2007 and 2012, believes the manager is not solely responsible for Fulham’s struggles, as he feels the club’s recruitment policy has left a lot to be desired.

Speaking to the Daily Mail, Murphy said: “Jokanovic isn’t blameless but a failed recruitment policy has been the single biggest problem.

“In my opinion, if you spend the money Fulham did, you can bring in a better selection than they managed last summer even in an era of inflated transfer fees.

“A manager who won promotion via the play-offs needs players in the Premier League who have been there, seen it, done it.”

Fulham’s next match after the international break is a home clash with fellow strugglers Southampton on November 24.

The Cottagers are priced at 2.75 to win that match, while Southampton are available at 2.50 and the draw is on offer at 3.50.