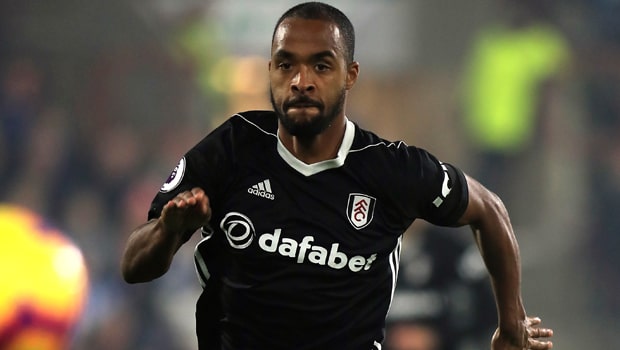 Denis Odoi says the Fulham squad must do what they can on the field to ensure Scott Parker is their next full-time boss.

The former Cottagers midfielder has been given control until the end of the season following the departures of first Slavisa Jokanovic and then Claudio Ranieri from the hotseat already this season.

Fulham have lost all three games under Parker’s steer and remain second from bottom of the Premier League, 13 points from safety with only seven games left.

They’ve faced tough tasks since Parker took over, including a west London derby against Chelsea and a visit from title-chasing Liverpool, and it won’t get any easier this weekend as champions Manchester City come calling.

According to Odoi the performances have been encouraging since Parker took charge, despite the lack of a tangible positive.

“The group is behind him and want to do a good job, not just for ourselves but also for Scott as a coach,” he said.

“We haven’t had a win under Scott but we’ve had some good performances, against Chelsea and a good second half against Liverpool, so I think we are all behind Scott and we want to do as well as possible.”

Odoi was then asked if Parker was the players’ choice to be in charge next season and he gave his former teammate the seal of approval. “I hope so, for him,” Odoi added.

“That’s why I am saying we want to do as well as possible to give him a chance to progress his career as a manager. “We’re all behind him. It’s not only for ourselves, or for the fans, it’s also for him.”