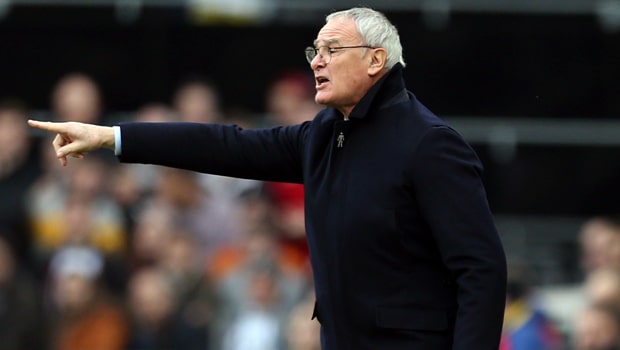 Fulham manager Claudio Ranieri feels the fans are on board with his plans despite overseeing just one win since replacing Slavisa Jokanovic.

The Italian veteran took over at Craven Cottage on November 14 as the club’s board looked for experience to try to pull them out of the mire but it has been a struggle.

They have picked up six points from victory over Southampton and three draws but still sit 19th in the Premier League table with only 11 points to their name.

All is not lost as there is still time for the former Leicester City chief to turn things around, and the Cottagers face a crucial home clash with basement team Huddersfield Town on Saturday afternoon.

Ranieri has tried to tighten up the west London outfit and hit teams on the break – a tactic that worked so spectacularly when he guided the Foxes to an amazing Premier League title in the 2015-16 campaign.

The former Chelsea chief is happy with the way his side is now shaping up and believes the supporters are behind him and his players despite the precarious position they find themselves in.

“I think they love this kind of football,” he told Sky Sports. “To stay together, to stay tight and try to make our [attacks] when we get the ball.

“I am always happy and satisfied. I think this system is much better for my players. “Yes, I think [I am settled on it]. But, of course, we can change during the match. It’s important the players understand the shape, the system and what we have to do.”