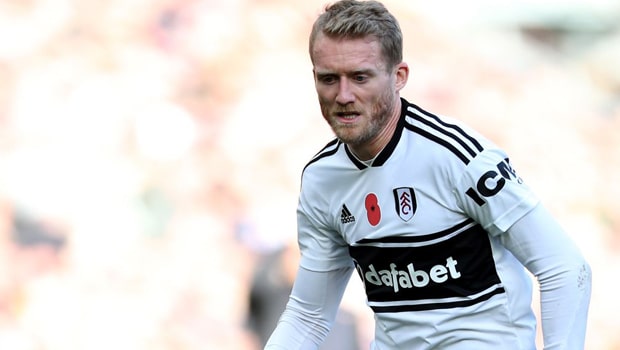 Fulham forward Andre Schurrle says the club will have a great chance of avoiding Premier League relegation this season if they follow the plan of new manager Claudio Ranieri.

The Italian tactician, who led the Foxes to the Premier League title in the 2015/16 season, made the perfect start to life at Craven Cottage as he guided the team to a 3-2 victory over Southampton in his first game in charge.

Ahead of the weekend’s fixtures, the Cottagers are rock-bottom of the table but they could find themselves out of the bottom three if other results go their way.

Fulham make the trip to Stamford Bridge on Sunday to take on Chelsea and the visitors are massive 15.00 outsiders to get one over Ranieri’s former employers, while the draw is priced 7.00 and the hosts are 1.18 favourites.

Germany international Schurrle, who has scored five league goals since joining on a two-year loan from Borussia Dortmund in the summer, believes the new man at the helm can lead the team to safety.

“He has big experience, he has trained a lot of teams, big and small, and knows what to do,” he told Sky Sports News.

“The most important thing is to follow his plan, to follow what he wants and then I think we’ll have a big chance of being safe at the end of the season.”

Fulham are 1.80 to suffer relegation whilst they are 4.50 to finish bottom of the standings.