Cocu in at Derby 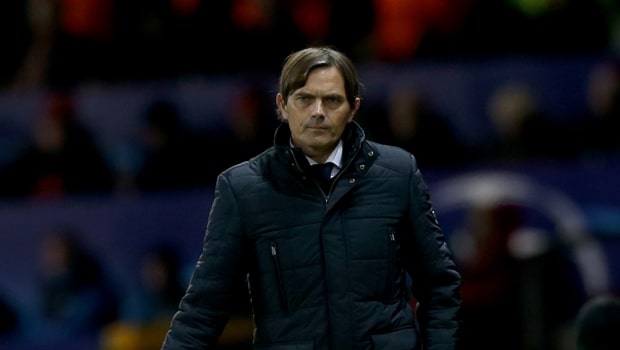 Lampard’s one-year reign came to an abrupt end this week when he was unveiled as Chelsea’s new manager but it has not taken the Rams long to act, with 48-year-old Cocu the man charged with the task of gaining promotion.

They came close last season, missing out in the Championship play-off final to Aston Villa but the hope will be that the new man can carry on the good work of his predecessor.

Cocu enjoyed success in his homeland with PSV, winning three Eredivisie titles during a five-year stint in charge at Philips Stadion before moving to Turkish giants Fenerbahce in 2018. Things did not go as planned in Istanbul and the man who won 101 Netherlands caps lasted just 16 games before being shown the exit door.

The Dutchman has been out of work since and is relishing the chance to become Derby’s first overseas manager. “I am pleased and honoured to confirm that Derby County will be my new club and can’t wait to meet with the team and the fans to start this adventure together,” he said.

Cocu has plenty of experience, having also worked as the Oranje’s assistant for four years between 2008 and 2012 and Derby chairman Mel Morris believes they have the right man in place to continue the club’s upward progression.

“The fit is strong,” he said. “We want to build on the momentum that we have in our style of play, our club values, and the increasingly important role of our academy.

“Phillip and his team understand the need and benefits of this approach.” Derby are priced at 5.50 to gain promotion, with Leeds United the 2.60 favourites.