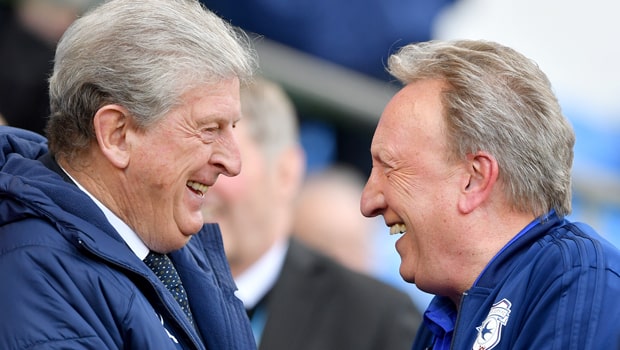 Neil Warnock says his future is up in the air after Cardiff City were relegated from the Premier League following Saturday’s 3-2 defeat at home to Crystal Palace.

Cardiff went into Saturday’s contest four points adrift of 17th-placed Brighton, who are away at Arsenal on Sunday, and the Bluebirds knew a victory was required due to their poor goal difference compared to the Seagulls’.

However, the Welsh outfit went 1-0 down when Ivory Coast international Wilfried Zaha lashed home a low effort into the bottom-left corner in the 28th minute, before a Joel Ward own-goal three minutes later levelled the scores.

Michy Batshuayi put the visitors back ahead before the break after a neat one-two with Jordan Ayew before Andros Townsend’s 70th-minute strike gave the Eagles a two-goal cushion.

Bobby Reid struck late on for Cardiff but the hosts were unable to find another way through, with their short stay in the Premier League coming to an end at the final whistle.

Questions will now need to be answered ahead of the Bluebirds’ return to the Championship and Warnock, whose contract expires in the summer of 2020, is unsure whether he will still be in charge next season.

“I’ve got to let things settle and not do anything rash,” he was quoted as saying by BBC Sport.

“I will be working next year, I will have a year somewhere. I am looking forward to that challenge again now.

“I have no idea [if I will be at Cardiff next season]. It’s been a great experience for me and probably my best job ever to have done what we’ve done with the club. I’m right proud of the club.”

Cardiff’s final game of the season is away at Manchester United on May 12.