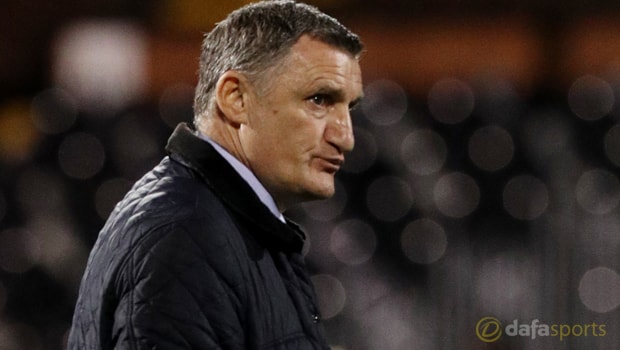 Tony Mowbray believes Blackburn’s training camp in Austria will prove vital to their chances of success this season.

After 10 days of work at their Brockhall base, and Saturday’s pre-season friendly at Barrow, Rovers continue their build-up to the new campaign in the Austrian mountains.

It will give Mowbray and his squad time to bond with new boys Peter Whittingham, Richie Smallwood, Bradley Dack and Ben Gladwin, while triallist Paul Caddis will also have the opportunity to impress.

The camp will end with a friendly against Sparta Prague on Friday in Salzburg and the chance to get away and work on their tactics, fitness and perhaps just importantly, team spirit, is sure to help Rovers ahead of their upcoming season in League One.

With plenty on the agenda both on and off the training ground, Mowbray is confident the trip will provide a vital part of his side’s preparation for the new campaign.

“It’s an important part of the season,” the manager told the club’s official website.

“We’ve got some new signings and they have to get to know the rest of the group. Being together 24 hours a day, it helps them bond.

“I’m sure the weather will be nice, the training will be intense, we finish it with a game and then pre-season will just continue.

“The reason you go away is to bond the players. They don’t go home in the early afternoon after training, they stay together, have evening meals, they sit around tables and talk about football and life, and they bond.

“So I think pre-season is an important time and taking them away, out of the country, away from the training ground is important as well.”