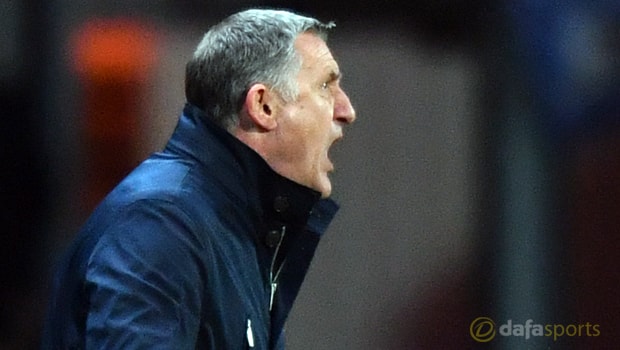 Tony Mowbray has praised the recent form of his Blackburn side but he knows nothing is decided yet in the race for promotion from League One.

Rovers are looking to secure an instant return to the Championship following last season’s relegation and they are well placed to achieve that feat, as they currently sit top of the standings.

The Blue and Whites’ rise to the summit has been largely thanks to a run of one loss from their last 28 league games and Mowbray has been quick to praise the form of his side, particularly as they initially made an underwhelming start to life in the third tier.

“The expectation is there from the fanbase but there have been plenty of examples of teams finding it difficult to get out of this division,” Mowbray told the club website.

“The players deserve great credit for rallying together, digging deep when they’ve had to and after the first 11 games we’ve been on an amazing run losing just one of 28 games. That’s a feat in any league.”

With seven games remaining in their campaign, promotion is very much in Blackburn’s hands, but Mowbray is refusing to look any further ahead than Saturday’s home game with Southend, particularly given teams have tended to raise their game when visiting Ewood Park this season.

“Each game at home is very difficult,” Mowbray added.

“It’s very rare to run away with games, as the last home game showed. It was tough before we scored against Bradford. Teams raise their game when they come to Ewood to take on Blackburn Rovers.

“Every game requires total focus, so if we can continue that then there’s a strong chance we’ll come out on top.”

Blackburn are priced at 1.50 to secure another victory on Saturday, while Southend are available at 7.00 and the draw is on offer at 4.20.