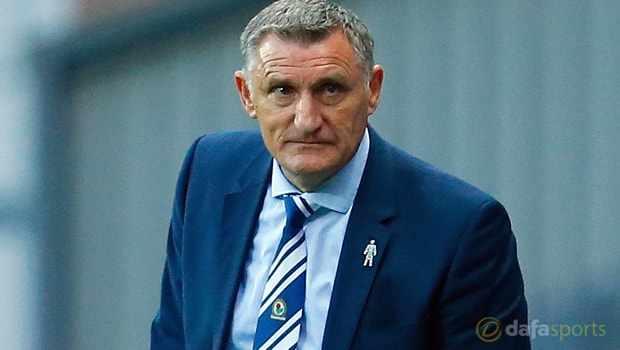 Tony Mowbray believes it was always going to be a tough task for Blackburn to beat Premier League outfit Burnley in the Carabao Cup.

Rovers succumbed to a 2-0 defeat at Ewood Park on Wednesday, with Jack Cork and Robbie Brady notching the goals for the top-flight side.

Mowbray conceded after the match that the Clarets’ “extra quality” had shone through and he believes his side have a long way to go before they can compete on a level playing field with their Lancashire rivals.

“I think they were on top in a few departments with their extra quality,” Mowbray told Blackburn’s official website.

“I thought in the second half we had a go, we competed and yet we know we have a long way to go.

They are a Premier League side, they just spent £15m on one player. There is a gulf there, we have to accept that.”

Mowbray believes the defeat further underlines Blackburn’s desire to return to the top flight as soon as possible, with Rovers’ last stint in the Premier League coming to an end over five years ago.

“The job for everybody at this football club is to put this club back on a level with them so we can get to the point where we can compete with them,” he added.

“At this moment that is a big gulf and at times it showed on the pitch tonight.”

Blackburn must now turn their attention back to league action when they play host to MK Dons on Saturday.

The Blue and Whites secured their first league success of the season against Bradford last weekend and they are priced at 2.00 to claim another three points on Saturday.