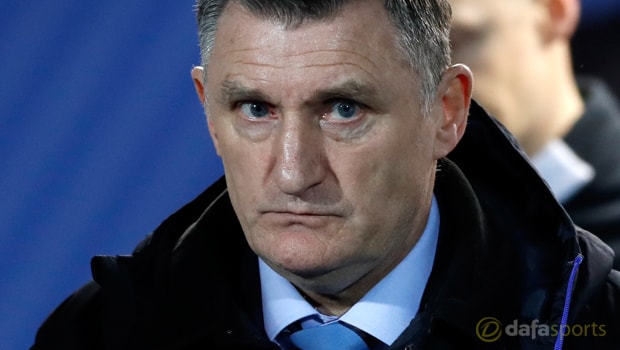 Tony Mowbray is confident Blackburn can benefit from their extra-time off they have enjoyed over the international break.

Rovers were one of the League One sides to be given last weekend off and resume their campaign on Saturday at local rivals Oldham.

Following their mixed start to life in the third tier, the Lancashire outfit seem to be finding their feet and will arrive at Boundary Park eyeing a third straight win.

While some of his players have spent time away, Mowbray has still had a host of his stars available and has been working them hard.

A win for Rovers on Saturday is currently 1.83, with the draw 3.50 and the managerless Latics available at 4.33.

Victory could see Rovers move into the play-off spots with a game in hand on most of their rivals and will set them up nicely for a busy few weeks ahead.

Mowbray admits having a full week to work with his players has been pleasing and is confident the extra time together will benefit his side.

He said: “I don’t think the break is relevant really. It is good to have such a build up to a game, you can study them, you can set up right, make a really concerted decision on how you’re going to play in a game.

“Sometimes when you play Saturday and Tuesday it can be really difficult to prepare the team because you only have one day of preparation on a Monday.

“You can bring them in on a Sunday and cool them down, get them rolling around on mats doing some stretches or swimming in a pool, but you only really have one day to do some work on the organisation and the shape.”