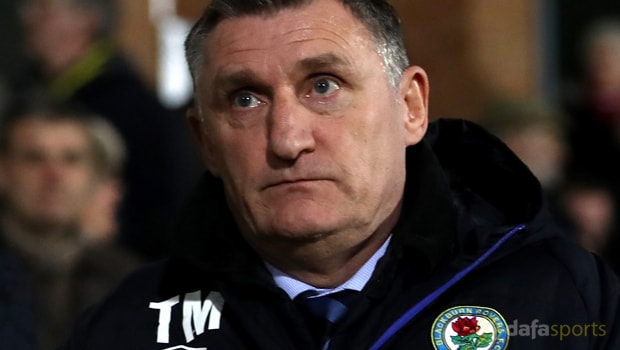 Blackburn manager Tony Mowbray says he is expects a lot more from his squad after they were held to a frustrating draw by Northampton on Saturday.

The Ewood Park outfit had the opportunity to make it seven consecutive victories at Sixfields but were unable to take all three points away from the relegation candidates.

The two clubs have experienced contrasting fortunes so far this term with the Cobblers down in 22nd, while Rovers are seeking an immediate return to the Championship and sit third.

However, Saturday’s engagement left Blackburn feeling frustrated as they failed to extend their impressive recent run of form.

Rovers, who are priced at 5.00 to win League One, failed to play to their strengths and had to rely on Bradley Dack to bail them out after Aaron Pierre but Northampton ahead.

Rovers had plenty of opportunities to snatch a winner but the likes of Craig Conway and Marcus Antonsson failed to convert.

Mowbray admitted he was disappointed to come away with just a solitary point but has backed his squad to return to winning ways when they host Rochdale on Boxing Day.

“I’m disappointed to only take a point. We just couldn’t get to our usual intensity or levels,” Mowbray said.

“I don’t want to make excuses or a deal of things but I do believe illness in the camp was a reason for our lack of energy.

“You have to give credit to Northampton. They were a physical threat and worked extremely hard for their manager.

“We’re left frustrated to only take the point home with us. We have to get on with it. We did enough to take the points but didn’t take our chances.

“It was an opportunity for us to keep things rolling on but it wasn’t to be. There are still plenty of games to come for us.”