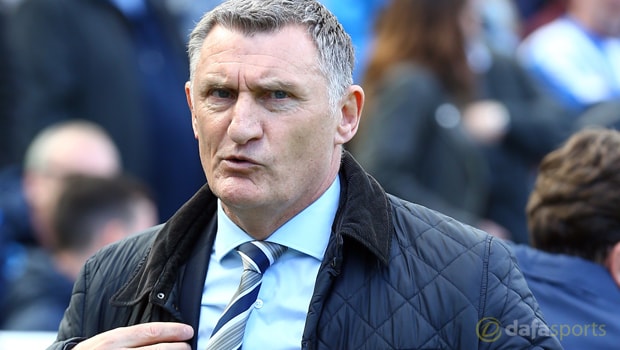 Tony Mowbray has confirmed he expects Charlie Mulgrew and Darragh Lenihan to be fit for Blackburn’s season-opener at Southend.

The pair have been nursing minor knocks in recent days and were left out of Friday’s pre-season trip to Carlisle as a precaution.

Their absence was clearly felt – Rovers went down 3-1 – and the duo look set to play vital roles in the push for a return to the Championship.

Saturday sees their quest begin with a trip to Roots Hall to take on Phil Brown’s Shrimpers, a game Rovers are 2.63 to win, with the draw 3.10 and Southend priced at 2.80.

Having seen his team lose their final pre-season game in Cumbria, Mowbray admitted that both Mulgrew and Lenihan had been missed.

The boss is confident the defensive duo will be ready for Saturday and feels their attributes will provide his side with the extra edge that was absent from their performance on Friday.

“They’re both carrying little knocks. We left them at home, we didn’t bring them,” Mowbray told the club’s official website.

“It’s important that they get themselves ready to train hopefully early in the week and we’ll see if they’re ready for the weekend. Fingers crossed they will be.

“I think they’re important footballers for the club, not just their abilities, but their leadership qualities on the pitch and sometimes you need a team that has a desire not to lose.

“We had some good footballers on the pitch tonight in the defensive side of the team, but they probably don’t have the leadership qualities of the players that were missing.”

Blackburn are the 2.60 favourites to be promoted from League One, with Wigan second in the betting at 3.60 and Portsmouth available at 3.80.