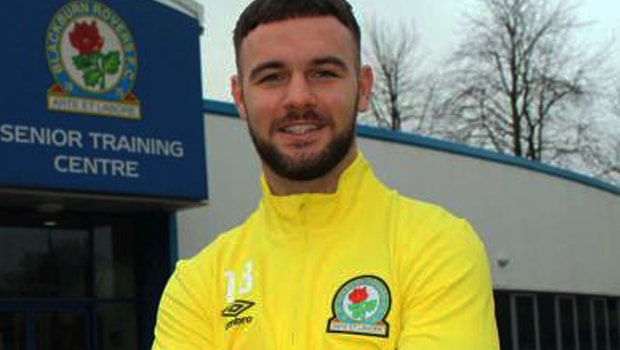 The pair previously worked together at Coventry City, where Armstrong found the net 20 times during the 2015-16 campaign, earning himself a place in the League One Team of the Season.

Rovers are currently third in League One and on the coattails of second-placed Shrewsbury, who visit Ewood Park this weekend.

Having secured Armstrong’s services on loan from Newcastle, Mowbray says he knows exactly what he’s got to offer. “I’ve seen him damage League One,” Mowbray said.

“He’s a few years older now and has had a loan at Bolton the first half of this season. He needs to play and score again.

“He’s certainly not short on confidence, he just had a different role at Bolton, playing on the wing and working back.

We’ll see how he does. He was worshipped at Coventry. The balance of the team was very dynamic.”

Reflecting on his Sky Blues stint, Mowbray went on to outline exactly how his current squad can go about utilising the 20-year-old to grab some vital goals.

“We had Ryan Kent on one wing, who’s just been playing for Freiburg in the German Bundesliga, and Jacob Murphy, who went to Newcastle for £12m in the summer on the other wing, so it was a pretty potent front three, with Adam down the middle,” he added.

“John Fleck was playing behind, slipping them in. It was an exciting, young, fast, talented team, and all the players have since moved on.

“I hope we can replicate what we did with Adam a few years ago. If we can then everyone will be excited and the goals will be flying in the back of the net.”

Blackburn are 1.75 to beat Shrewsbury on Saturday while Rovers are 1.36 to be promoted from League One this term.