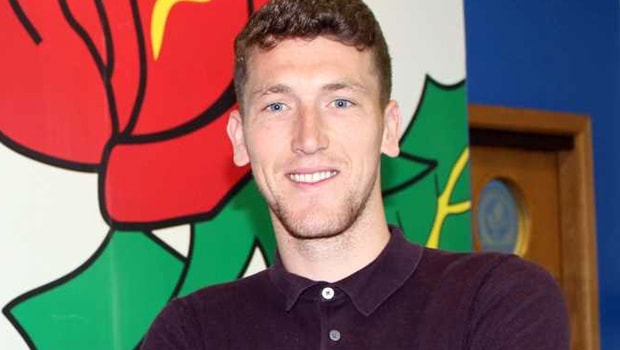 Richie Smallwood is confident new club Blackburn can earn an immediate return to the Championship.

The midfielder has put pen to paper on a two-year deal, after turning down fresh terms with Rotherham.

Smallwood was part of the Millers side that won promotion from League One during the 2013/14 campaign and knows exactly what the division is about, having also spent part of last season on loan at Scunthorpe.

Although he is yet to meet his new team-mates, the 26-year-old says he is impressed by the names he will be playing alongside at Ewood Park.

Rovers are the current 7.00 favourites to top the standings, with fellow relegated side Wigan 9.00 and newly-promoted Portsmouth 9.50.

Despite dropping out of the Championship last term, Tony Mowbray’s men enjoyed a strong end to the season and will be hoping to continue that form into the new campaign.

Smallwood’s experience could be crucial, while he is also sure to add plenty of quality in the engine room.

The former Middlesbrough man admits he is excited by his new challenge and believes everything at the club is geared towards a successful season.

“I’m very confident,” he said. “When I’ve looked at the squad and looked at the retained list, and I’m sure they’re going to bring more players in, so it should be a good healthy squad, good competition for places.

“It’s a good environment, the facilities are absolutely brilliant, so I think it will be good.

“I think there’s a very good chance, if everyone puts in 100 percent and has the right attitude, I’m sure it will be a good season for all.”