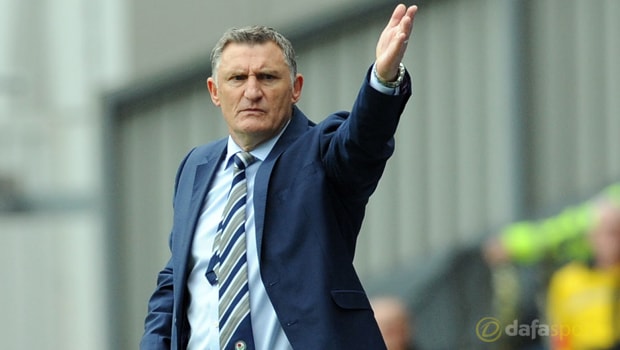 Blackburn Rovers manager Tony Mowbray says he is looking to bring in around seven or eight new signings in total this summer as the club plot an instant return to the Championship.

Blackburn were relegated from the Championship last season – losing out on the final day due to an inferior goal-difference – and they will be playing in England’s third-tier for the first time since the 1979-80 campaign Mowbray has been handed the chance to guide Rovers out of League One and the Lancashire outfit are 7.00 favourites to win the title, just ahead of 9.00 chance Wigan Athletic.

The 53-year-old Englishman has been brutal in his summer clear-out with 11 players having left the club, and Connor Mahoney is set make that 12 after rejecting a new contract.

Two new faces have already arrived at Ewood Park – midfield pair Peter Whittingham and Richie Smallwood – but the manager is not even close to being finished in the transfer market.

Mowbray told the Lancashire Telegraph: “We are probably working to seven or eight, probably eight, because I think the squad was quite big last year.

In League One I don’t think we will be carrying the same size squad but it’s about keeping the quality high.

“And if we can keep together the squad that we have then the quality will be high.”

Blackburn are closing in on their third summer signing with a deal for Gillingham playmaker Bradley Dack, who scored five goals from 34 League One appearances last season, on the verge of being completed.