Harry Redknapp only thinking about survival 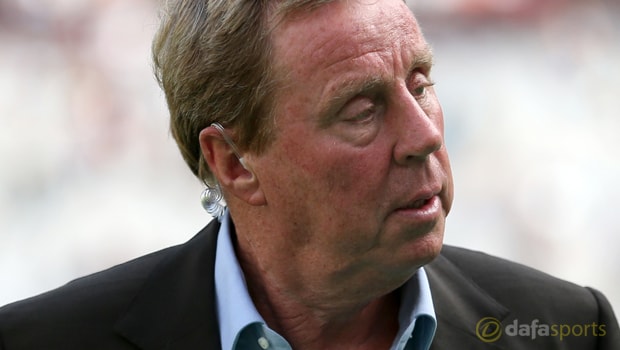 Harry Redknapp admits Birmingham City “need a win” after agreeing to manage the club until the end of the season.

The 70-year-old was approached about the role on Monday evening following Gianfranco Zola’s resignation on the back of that afternoon’s 2-0 home defeat to fellow strugglers Burton Albion.

Zola arrived at St Andrew’s in December following the shock dismissal of Gary Rowett but having taken over a team on the verge of the play-offs, could only manage two wins from 24 outings.

With three games to go, the Blues currently sit 20th in the table, three points above the drop zone and are 4.00 for relegation.

Redknapp’s last managerial job at club level was at Queens Park Rangers between 2012 and 2015, while he most recently enjoyed a temporary spell working with the Jordanian national team.

The experienced coach has plenty of experience of fighting at the bottom end of the table and knows what it is like to beat relegation.

However, with only three games remaining he has little time to work his magic but will be hoping for an immediate impact in Sunday’s derby against Aston Villa.

Redknapp admits he has his hands full with his new role but says he is ready to focus all of his energy on keeping the team in the division.

He told Talksport: “It’s a real challenge. I’ll come and live up there until the end of the season and if I keep them up then I’ll sit down and talk about next season.

“I’m not going to turn them into Real Madrid. We need a win.”