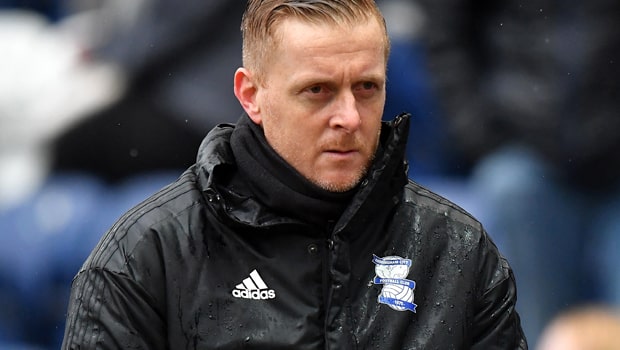 Birmingham boss Garry Monk insists his side have the ability to regroup and move clear of the relegation zone after their recent points deduction.

Blues are now 18th in the Championship table after being handed a nine-point deduction for breaching Profitability and Sustainability rules after an independent Disciplinary Commission ruled that the club had exceeded the £39m allowable losses over a three-year period.

Monk’s men are now just five points above the drop zone after dropping five places in the table. The former Leeds United coach admits it is a huge blow for his players who have now lost their last four games in the league.

They must travel to rivals West Brom on Friday night but Monk has backed his side to get the job done.

He told Sky Sports: “Of course we all have dreams and ambitions but we needed to set a realistic progression, something that is attainable.

“That was to achieve safety in a much quicker and much more comfortable manner that we achieved in previous seasons.

“We managed to do that a couple of weeks ago, we even had the possibilities of even bigger targets. I think that shows how well this group of players has done.

“Obviously those bigger possibilities are not there for us now, they’ve gone. The bigger picture is, we have to focus on what we achieved and then do it again, to achieve safety as quickly as possible.

“Of course it is frustrating because we’d already done that but the determination has to be the same to achieve it again.”