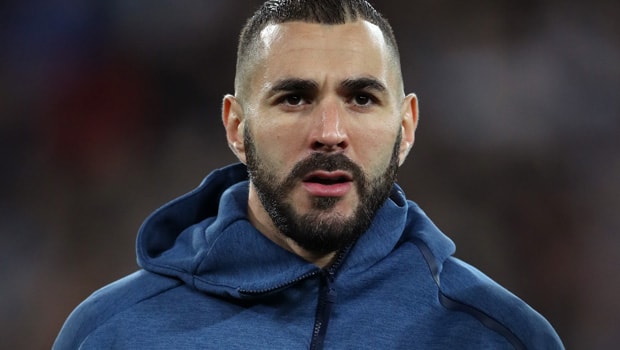 Zinedine Zidane’s team needed a victory at all cost to secure the qualification to the next round after losing 2-0 to Shakhtar Donetsk in Ukraine last week, meaning that anything but a win would see them crash out of the competition.

Real ended the game with a clean sheet as they secured a vital 2-0 win, which saw them top the group with 10 points, two more than the Germans who sit in second with 8 points.

Shakthar Donetsk clinched the third spot and dropped into the Europa League with a 0-0 draw against Inter Milan, who surprisingly crash out of European competitions with just 6 points.

Meanwhile, Atletico Madrid beat RB Salzburg 2-0 in Austria. Maria Hermoso scored in the first half, while Yannick Carrasco scored late in the second half to complete the victory.

The win secured Atletico Madrid’s move into the knockout stage, while the loss didn’t stop RB Salzburg from dropping into the UEFA Europa League places.

In other UEFA Champions League results on Wednesday, Liverpool and Midtjylland played out a 1-1 draw; Ajax lost at home to Atlanta by 0-1.

PSG and Istanbul Basaksehir completed their abandoned match on Wednesday, and the French team secured a 5-1 win.

Neymar scored a hat-trick. Kylian Mbappe also scored a brace for the Paris Saint-Germain team, who qualified into the next round of the UEFA Champions League alongside RB Leipzig, who defeated Manchester United 3-2 on Tuesday.