Candidates lining up for Newcastle job 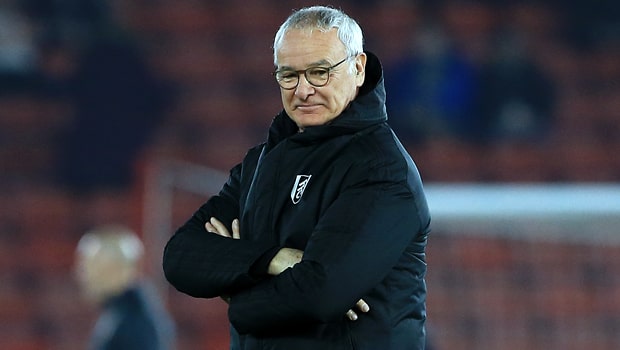 Former Leicester City manager Claudio Ranieri has reportedly thrown his name into the hat for the Newcastle United job following the news Rafael Benitez will leave when his contract expires on Sunday.

Newcastle confirmed on Monday they had been unable to come to an agreement with Spanish tactician Benitez over a new contract and that he would be leaving his post at St James’ Park at the end of the month.

Managing director Lee Charnley has been tasked with compiling a list of candidates for the vacant position and it appears there will be no shortage of managers to choose from, if reports are to be believed.

Avram Grant, who has managed Chelsea and West Ham United, currently works as technical advisor for Indian Super League club NorthEast United FC but he has reportedly expressed an interest in taking the job.

It is now being claimed Ranieri, who has been out of work since leaving Roma at the end of last season, is keen on making a return to England and would relish the chance to manage the Magpies.

The Italian famously led Leicester to the Premier League title in the 2015/16 campaign and he wants another crack at managing in England, having endured a disappointing spell at Fulham last term.

It is also being reported former Arsenal and Barcelona midfielder Giovanni van Bronckhorst has expressed an interest in the role as he looks to get back into management.

The 107-times capped Netherlands international recently left Feyenoord, who he guided to the Eredivisie title in the 2016-17 season – the club’s first league title in 18 years.

Newcastle, who are 3.60 to be relegated, kick off their new season with a home clash against Arsenal on August 11. The Magpies are 3.40 to pick up the win, a draw is priced at 3.50 while the Gunners are 2.10 favourite to claim the spoils.