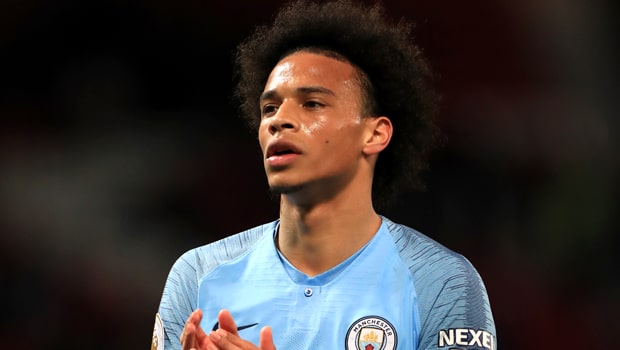 Ribery left the Bundesliga champions when his deal expired at the end of last season and he feels Bayern need to recruit well this summer if they are to remain as the dominant force in German football.

“Bayen need quality, you have to invest and upgrade! I very keenly follow what they are doing,” he told Sport Bild.

Bayern have been heavily linked with Sane in recent months, but the latest speculation suggests they are unwilling to match City’s asking price.

It remains to be seen if Sane would be tempted by a switch to the Allianz Arena, but Ribery feels the club should make every effort to snare the Germany international this summer regardless.

He added: “Sane would be a player who could help Bayern to move forward. He’s skillful, can play on the right and left side, and I’m curious to see if he really fancies the Bundesliga and will opt for Munich.”

Ribery, 36, is yet to find a new club and has hinted he could be tempted by a return to Munich if they feel he could still play a part next season.

He added: “Maybe they [Bayern] will call me again, if there is no other solution. No, seriously, my chapter at Bayern as a player ended fantastically for me in May.

“I’ve had many good offers from Europe, but I also have to consider my family, my children. When you’ve been Bayern for so long and it’s your second home, moving away from here is not easy.”

Bayern are 11.00 to win the Champions League outright next season, while Bundesliga rivals Borussia Dortmund are 26.00 to claim Europe’s top prize.