Bundesliga kicks off with Bayern München leading the way 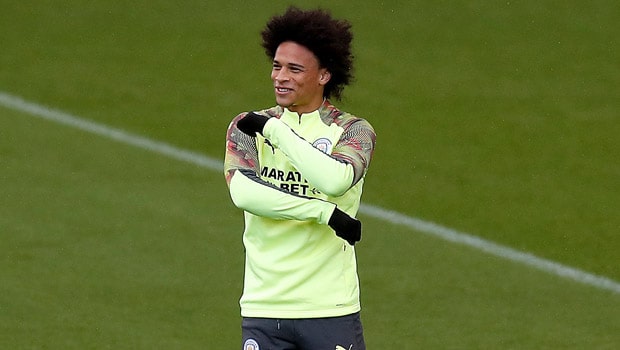 Another season, however strange it was, has passed and there’s nothing new in the Bundesliga. Bayern München captured their 8th Bundesliga title and along with it the UEFA Champions League. The runners up featured the usual suspects Dortmund and RB Leipzig, with Borussia Mönchengladbach completing the UCL-bound quartet, leaving Bayern Leverkusen, Hoffenheim and Wolfsburg competing in the Europa League. In the other end, Paderborn went straight back to 2nd Bundesliga and Düsseldorf followed suit after two seasons up. They were replaced by Arminia Bielefeld, making their return after 11 years in the lower leagues, and Stuttgart, bouncing back after being relegated two years ago.

To state that things have changed in the Bundesliga would be a straight up lie. The massive favorites in München acquired Leroy Sané from Manchester City to bolster their attack, but had no need for other changes. Thiago Alcantara might still leave for Liverpool, but his cover has already pushed through from the own ranks, with the likes of Michaël Cuisance, Leon Goretzka and Corentin Tolisso vying for the role. Simply put, there’s no challenger for Bayern München this season either – and they can afford to make additions if need be.

The challengers, however far they might be, are the same as usual again. Dortmund leads the way with Erling Haaland their talisman. Dormund acquired Emre Can and Thomas Meunier, as well as highly rated youngster Jude Bellingham. More remarkably, they seem to be able to hang on to Jadon Sancho for at least another season, so the team is once more ready to fight for the runner-up position.

RB Leipzig’s phenomenal rise to the top of German and European football has been fast and furious. Now they are suffering the consequences as the European giants are stalking their key players. Goal-scoring machine Timo Werner already left for Chelsea and other key players are in rumors too. Werner was swiftly replaced by Salzburg’s South-Korean forward Hee-chan Hwang, but filling those shoes is not easy. Otherwise, so far, Leipzig’s remarkably competitive core is intact and ready to battle for the third spot again.

Bayern Leverkusen lost their talisman Kai Havertz and another main piece in Kevin Volland, while Borussia Mönchengladbach’s last season might’ve been the best they are capable of with the current squad. The battle for the last remaining UCL position and the Europa-league is fierce – but there’s no question of the most likely winner. The title is Bayern München’s to lose.