Posted by Olumide Akinnifesi on September 11, 2019 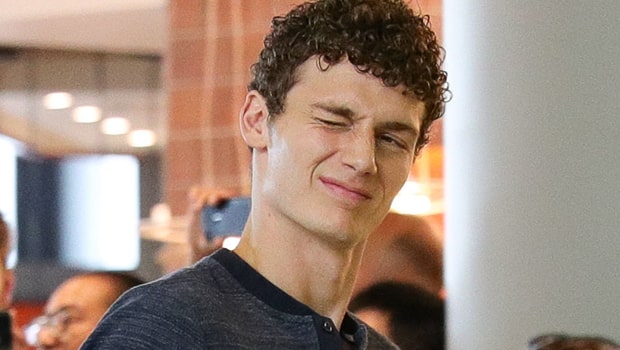 The right-back has quickly settled in after his summer move from VfB Stuttgart. So many changes have been made by the Bavarians this summer.

The German Club started their rebuilding process after the departure of some senior and long-term players like Franck Ribéry, Arjen Robben, and Mats Hummels while five new faces have then made a move to the Bavarian club during the summer transfer window.

Benjamin Pavard was one of the two defensive targets acquired this summer. The Frenchman was heavily linked to the club last summer, but he decided to stay one more season with Stuttgart.

Bayern finally agreed to a fee with Stuttgart in January to sign the young French defender this summer.

The French defender happily admits that he has settled in quickly at a big club like Bayern Munich. And he will always be indebted to his former Club Stuttgart for the opportunity to play in the Bundesliga.

Pavard also admitted that the gaffer (Niko Kovac) played an integral part in him settling into life at the club. There is a great deal of trust and understanding between the player and manager. Pavard has been included in the starting lineup in the past three Bundesliga games.

The French defender’s versatility has been put to judicious use by Kovac in the previous league games. Pavard played in central defense against Hertha Berlin, while he was deployed back at right-back against Schalke and Mainz in the last game before the international break.

Niklas Süle and Lucas Hernandez are likely to be first-choice central defensive pairing under Niko Kovac. The gaffer prefers Joshua Kimmich in the holding midfield role, so Pavard should be expected to play at the right-back position consistently this season. Though he still has to improve in his final third, no doubt he is going to be a top player at the club with the attributes he possesses.

Bayern Munich are backed at 1.30 to retain the Bundesliga trophy, while close rivals Dortmund are fancied at 4.10