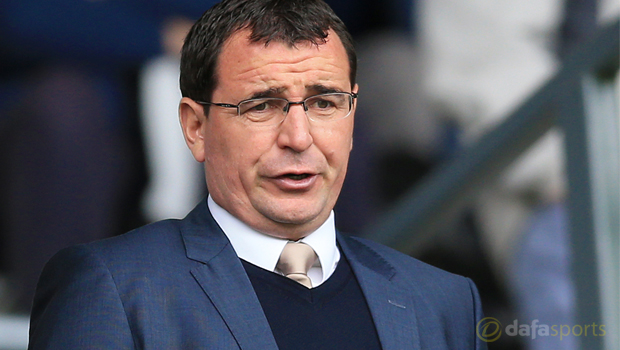 Blackburn boss Gary Bowyer admits this may be a bad time to face Derby County as the Rams have hit form and shown why they were pre-season favourites to win the Championship.

Derby endured a slow start in the league, failing to win any of their first four games.

However, Paul Clement’s side have clicked into gear since with five wins from six games propelling them towards the play-off places.

They scored four goals in beating Wolves at the iPro Stadium on Sunday and Bowyer is not surprised to see them gaining a return on their summer investments.

“Before the start of the season they were rightly favourites to win the league with the amount of investment made by the club,” he said.

“They spent a lot of money but fair play to them they brought in a lot of quality.”

Victory for Derby at Ewood Park carries an added incentive as it would lift into third place, just a point away from the automatic promotion places.

Bowyer has been impressed with the recent form shown by the visitors.

“You look at their squad and you look at the players that can’t get on their bench and that tells you the size of the task on Wednesday night,” he added.

“They are starting to hit the form now that showed why they were made the favourites.

Bowyer and opposite number Clement worked together briefly during the latter’s time as a coach at Blackburn, and the Rovers boss feels Clement is now benefiting from his time spent at Real Madrid on Carlo Ancelotti’s coaching staff.

“He’s had a wonderful education in working under Mr Ancelotti and he has now taken that step to become the number one,” he added to the Blackburn website.