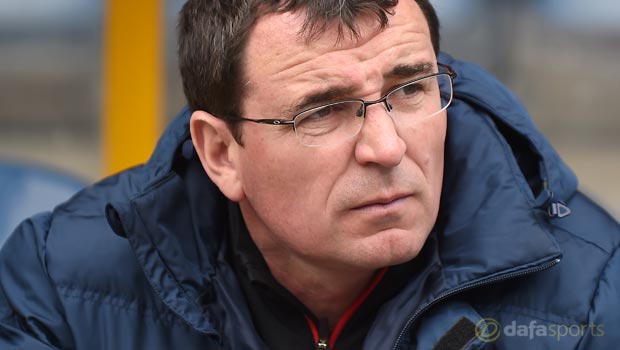 Following Saturday’s opening weekend loss to Wolves, Bowyer used the Cup clash to rotate his troops and give a number of his fringe players a chance to shine.

However, they could not produce the goods as goals from James Collins and Tyrone Barnett gave the League Two Shrews a famous 2-1 win.

Next up for Rovers is Saturday’s trip to Huddersfield, a game they are on offer at 2.80 to win, with the draw at 3.25 and their hosts the Terriers installed as the 2.50 favourites.

After a decent pre-season, the Lancashire outfit have struggled to find their best form in their opening two matches of the campaign and Bowyer is again likely to make a number of changes for the trip across the Pennines.

The boss admits he was hugely disappointed with Tuesday’s performance, especially on what could have been a huge night for some of his fringe players.

“I am majorly disappointed,” Bowyer told Radio Rovers after the match.

“We spoke about wanting to get through and that was the message to the players before we went out, but we’ve undone ourselves with the sloppy goals that we have conceded. The standard of the goals was shocking tonight.

“That performance was not what we expect from a Blackburn Rovers team, we were not bad but the goals we conceded were unacceptable.

“The feeling is one of huge disappointment. You give people opportunities and some people will take those chances and some don’t.

It makes it a little bit easier for you when you are picking the team for Saturday at Huddersfield.”