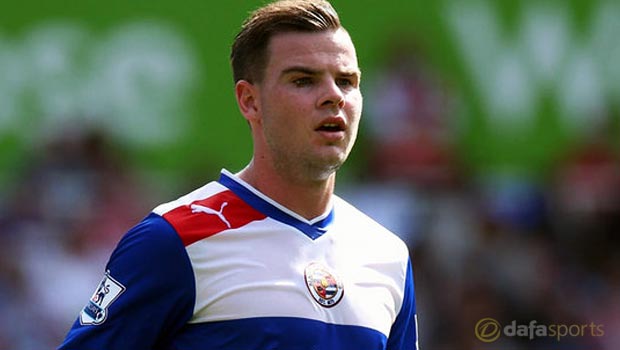 Blackburn boss Gary Bowyer says he was pleased with the performance of on-trial midfielder Danny Guthrie in the recent 1-1 draw against Bury and will have to make a quick decision on whether to offer him a contract.

The former England Under-16 international only joined up with Rovers on Tuesday afternoon, a matter of hours before the friendly match was due to kick-off, but this had no impact as he produced a solid display.

The ex-Liverpool and Newcastle midfielder was released by Reading this summer after three years with the Royals and is desperate to find a new club with the new season just around the corner.

Experience is something which clubs in the Championship do tend to look for and the 28-year-old has bags of that, having been a key part of the Magpies side that won promotion to the Premier League back in 2010.

Guthrie will almost certainly have to take a pay-cut to join Blackburn
as the club can only offer £10,000-a-week to any free agents or loan signings due to their transfer embargo.

Bowyer is yet to make a decision on the midfielder but the boss admits the Englishman showcased his talents well and proved what a ‘fantastic footballer’ he is.

“He only met us at 4pm but, listen, when you’ve got the talent that Danny’s got, it doesn’t matter who you play with or where you play,” he said. “He could go and play on a park pitch and still produce the same level of performance he showed for us.

“He’s a fantastic footballer with a great range of passing. He’s played in the Premiership but he had a bit of bad luck with injuries last year.

“We spoke to him yesterday, he seems a very good lad, and we’ll see where it goes, because he certainly gave us something when he came on.”

Blackburn are priced at 4.00 to finish the season as the top North-West club while they are also a 26.00 to win the Championship outright.