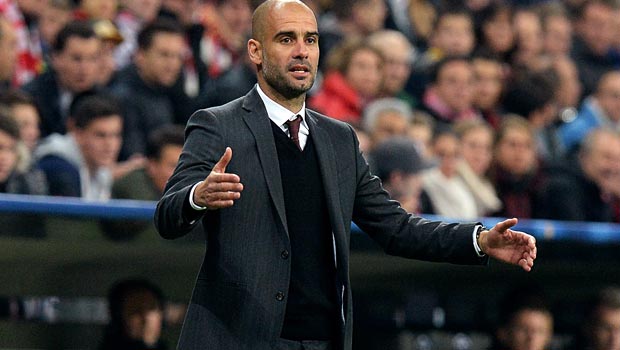 Pep Guardiola feels Bayern Munich’s 7-1 Champions League thrashing of Roma two weeks ago will have no bearing on the outcome of Wednesday’s encounter between the two sides.

Roma, who can be backed at 13.45 to beat Bayern, were humiliated on home soil back on October 21 as the Bavarians gave them a footballing lesson throughout the 90 minutes.

It was a chastening experience for a side that entered Europe’s elite club competition with high hopes of making a splash after a recent domestic revival under coach Rudi Garcia.

The devastating loss came after a 5-1 hammering of CSKA Moscow in their opener and a creditable 1-1 draw with Manchester City at the Etihad Stadium and, while Bayern entered the match as favourites, few predicted the margin of victory would be so great.

But, as the two teams prepare to go at it once again at the Allianz Arena, Guardiola, whose side are on offer at 1.21 to take the three points, has made it clear he and his men have now drawn a line under that particular result and will have to work just as hard this time around to get their rewards.

“We start tomorrow from 0-0,” he told reporters. “It is a football match, we experienced this victory and the same situation is not there waiting for us.”

And the former Barcelona tactician confessed he admires the way that the Italian outfit play the game and sees similarities in the two clubs’ footballing philosophies.

“Roma lost nothing but three points in that game,” he added. “They were courageous and I admire that, I follow that attitude, as we too go for the win no matter who we are facing.”