Barcelona reveals that Lionel Messi has left the club 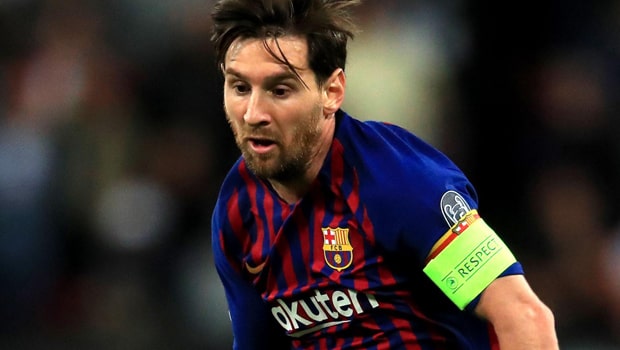 La Liga club Barcelona has revealed that captain Lionel Messi will leave the club this summer after financial obstacles denied the club from registering the forward.

After a long period of uncertainty about the player’s future, it was revealed in July that Messi and Barcelona had reached an agreement on a new deal. It was reported that Messi had agreed to sign a new five-year contract with the Catalan giants. The 34-year-old was ready to accept a deal that would see his weekly wages slashed by a staggering 50 per cent.

However, just like with Barcelona’s new signings, Barca is constrained by financial obstacles from registering their new signings.

The club announced on their website concerning Messi’s departure:

“Despite FC Barcelona and Lionel Messi have reached an agreement and the clear intention of both parties to sign a new contract today, this cannot happen because of financial and structural obstacles [Spanish La Liga regulations]. FC Barcelona wholeheartedly expresses its gratitude to the player for his contribution to the aggrandizement of the club and wishes him all the very best for the future in his personal and professional life.” the club said.

Messi departs Barcelona after 10 La Liga titles for UEFA Champions League crowns and over 672 goals in his 21 years at the club.

He also has 6 Ballon d’Ors under his belt, and also won the Copa del Rey seven times. Now he has the opportunity to play elsewhere, where he can win more titles.

Former Barcelona coach Pep Guardiola was interested in bringing him to the Premier League to play for Manchester City. The Citizens have invested in their squad this summer transfer bringing in Jack Grealish in a 100 million pounds deal.

Meanwhile, French side Paris Saint-Germain is interested in bringing the Argentine to the Parc de Princes after signing Sergio Ramos and Gini Wijnaldum this summer as they continue to push for the UEFA Champions League title.

However, the MLS is another option for Messi after he revealed his desire to play in the US some time ago.