Bale joined the elite by bagging another PFA plum 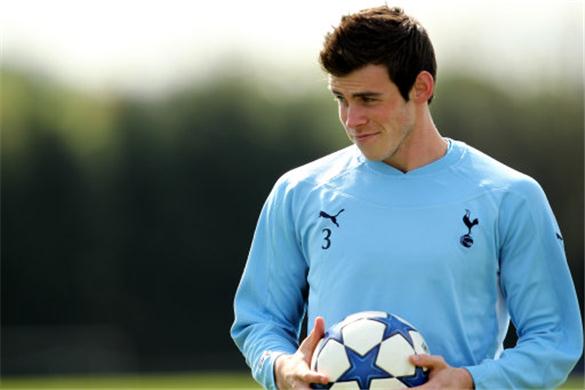 Tottenham Hotspur midfielder Gareth Bale stole the spotlight from other football big guns on Sunday after becoming only the third person to be named the English Professional Footballers’ Association (PFA) player of the year and young player of the year in the same season.

Bale, 23, also bagged the main award in 2011. He has scored 19 Premier League goals this season – a tally bettered only by Manchester United striker Robin van Persie with 25 and controversial Liverpool forward Luisa Suarez (23).

In getting the nod for the award, the Wales international grabbed the main award ahead of Van Persie, Suarez, Manchester United’s Michael Carrick and Chelsea’s Eden Hazard and and Juan Mata.

His outstanding display recently has made him one of the most feared players in the Premier League and Europe and manager Andre Villas-Boas has said the Welshman’s ability to take free kicks compared favourably with the likes of Ronaldo.