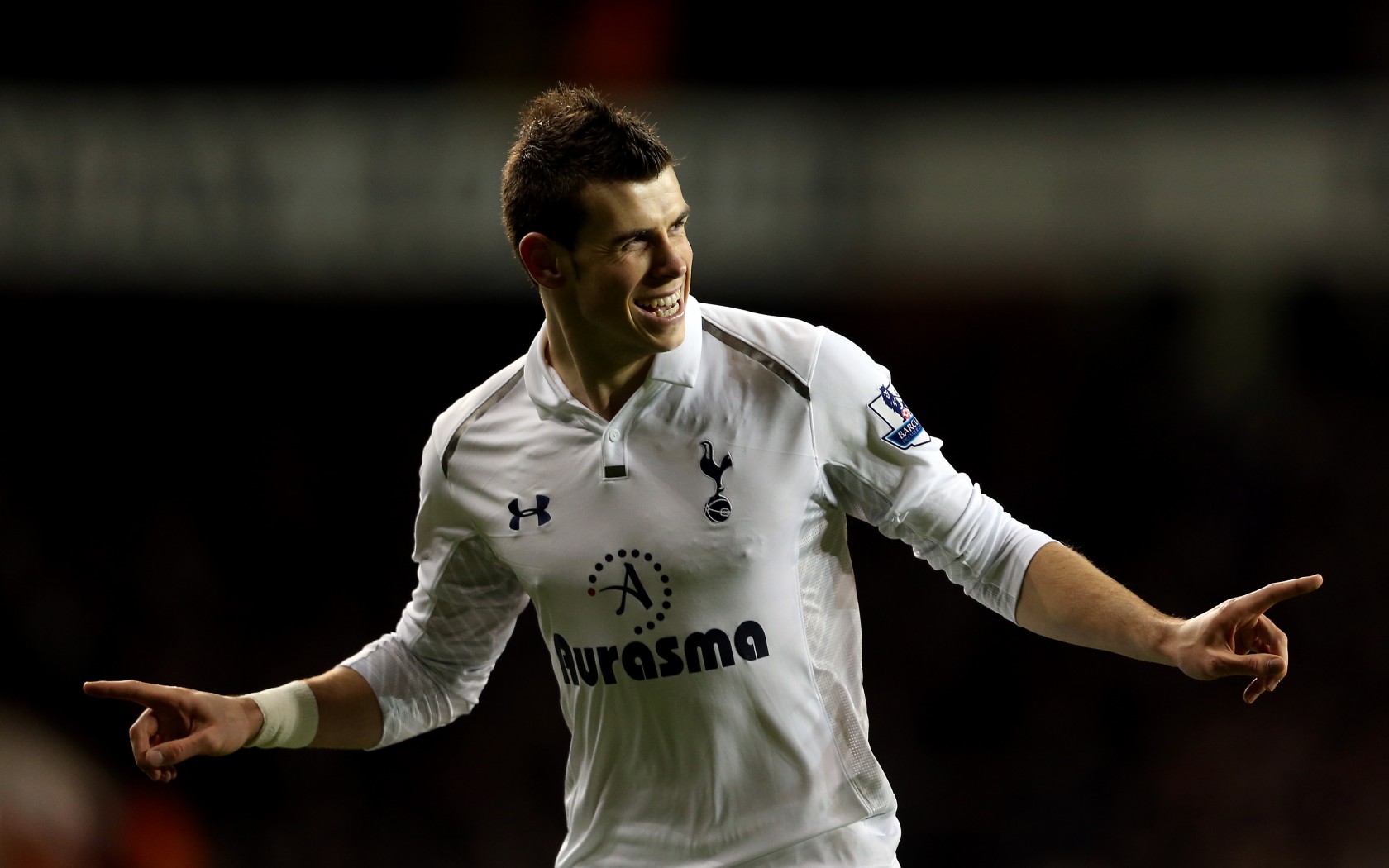 Tottenham Hotspur star Gareth Bale turned down rumors of a move away of White Hart Lane.

Playing behind the 23-year-old’s obvious talent, Spurs are on course to finish in the top four.

However, manager Andre Villas-Boas fears he will lose his top player if they fail to clinch a Champions League slot.

Reports revealed that Real Madrid and Barcelona are two of the many teams eyeing the Welshman, but Bale has claimed he is concentrating on Tottenham.

He said: “I just take no notice, it’s all speculation, I can’t do anything about it.

“I just concentrate on my football and play as well as I can and do my best for the team.”

“He really is a great player, a top player,” Villa said. “He is one of these players who can do different things.

“I expect that he will stay at the club – they have a chance to qualify for Europe and this is a good point for him. I expect him to play for the club for two or three more years.

“Everyone wants to play for these big, big clubs, but he has a lot of things to do for Tottenham.

“Maybe in the next few years he will need to move, but at the moment I believe he is expecting to win something important with this club. This is very important for him, I think.”

Ardiles, on the other hand, feels that Tottenham need to secure European football to ensure his commitment.

“As Villas-Boas has said, we need to be in Europe to keep him and I think this is what is going to happen,” said Ardiles.

“From the point of view of a Tottenham supporter, I hope he stays for as long as possible at the club.”