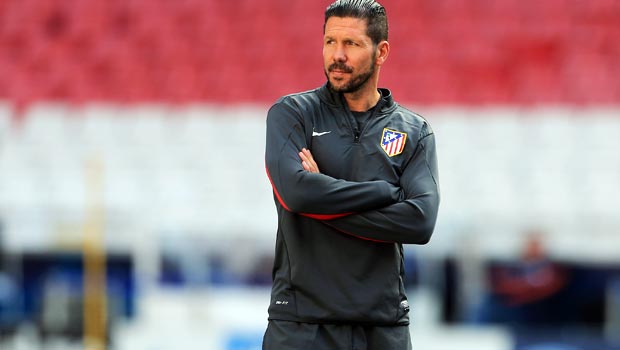 Atletico Madrid are hoping to sign off a momentous year by defeating Villarreal on Sunday.

Diego Simeone’s team reached the Champions League final and secured their first La Liga title in 18 years back in May but already face a huge task to defend their crown.

Real Madrid moved seven points clear with victory at Almeria on Friday and Atletico defender Arda Turan says the champions must treat their last home league game of the calendar year like “a final” to ensure they keep pace with Carlo Ancelotti’s Real juggernaut.

“We get better and better every game. We finished November well, but we hope to finish the season just as well,” Turan said. “The match against Villarreal is a final.”

The Spanish champions have won their last three La Liga games since suffering a surprise defeat to Real Sociedad on November 9. Sixth-placed Villarreal have also been in good form, winning their last three, and will be difficult opponents.

Turan knows the importance of maintaining a strong record at the Vicente Calderon if Atletico hope to stay on the coat tails of their city rivals.

“We feel very good when we play at home, we’re very powerful. If we want to be one of the league’s greats, we must continue like this,” he added.

The success of Simeone’s team has been built on their terrific home record and they have continued that trend this season, winning six of their seven La Liga games and scoring 19 goals.

Only Celta Vigo have taken anything from the home of the champions when a Pablo Hernandez strike helped them secure a 2-2 draw back in September.