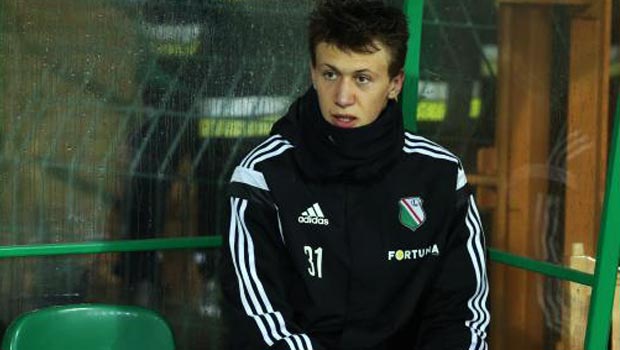 Arsenal boss Arsene Wenger has confirmed that signing highly-rated Krystian Bielik from Legia Warsaw is a bit of a “gamble” but one he hopes will pay off.

The Gunners, who are priced at 21.00 to win the Champions League this season, were expected to do some business in January after failing to find any consistency in the first half of the campaign.

However, it came as a surprise to many that the first signing of the winter window was 17-year-old prospect Bielik.

Bielik only made his senior debut for Legia in August, aged 16, making five appearances in total before securing a move to the Emirates.

Wenger confirmed that the defensive midfielder, who can also play at centre-back, will be added immediately to the first team squad.

The north London outfit had to beat off some competition for the youngster’s services, with the likes of Hamburg also expressing an interest.

Arsenal negotiator Dick Law travelled to Poland last week to enter into talks with the midfielder, who admitted that Hamburg’s lowly league position helped to make up his mind.

Bielik also admitted that he could not turn down the chance to work with a “legend” like Wenger, as he looks to continue his development.

Wenger said:”He’s a defensive midfielder, 6ft 2in [tall], has a good energy level and technical level.

“It’s a gamble but, on what we saw, it’s worth to take the gamble.”