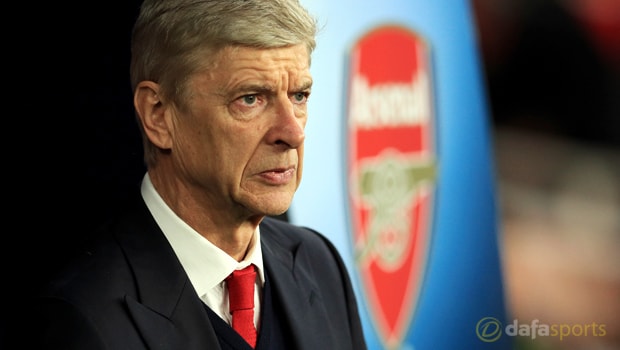 The Gunners, who are 1.40 to win the Premier League, extended their unbeaten run to 18 in all competitions but the result marked their third-straight draw and perhaps more worryingly, puts them in danger of missing out on top spot in Group A.

Wenger’s men have fallen foul of finishing second in recent seasons, with their lack of a seeding seeing them regularly drawn against the likes of Barcelona and Bayern Munich in the last 16.

November has traditionally been a tricky month for the Gunners but they will be confident of getting back on track when they take on Bournemouth on Saturday.

Arsenal are 1.40 to win the game, with the draw 4.75 and the Cherries the 8.00 outsiders. After his side were second best for much of the game against Les Parisiens, Wenger admitted he was concerned by their form.

However, he insisted it is too early to panic, especially with them again avoiding defeat on Wednesday.

“We have not lost, but we have lost a winning momentum a little bit but we played against a good team,” Wenger said.

“I believe I have to be careful on the choice of my words. I say ‘stuttering’ and it comes back at me.

“We have a special strength in the squad, a consistency in results. We are unbeaten in 18 games. Sometimes you go through spells when you win a bit less.”

He added: “But we have to continue without losing and transform draws into wins. There’s no reason to panic.”