Arsenal manager Arsene Wenger in a rush for January sales 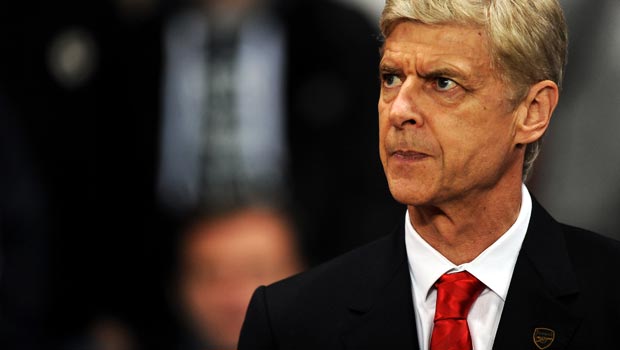 Arsenal manager Arsene Wenger has confirmed he will look to sign a new defender when the transfer window reopens in January.

The Frenchman sanctioned the sales of Bacary Sagna to Manchester City and Thomas Vermaelen to Barcelona in the summer but moved for replacements when recruiting France full-back Mathieu Debuchy from Newcastle United and young England defender Calum Chambers from Southampton.

However, an Achilles tendon problem picked up by Laurent Koscielny on duty for France means he will miss the Premier League visit to Emirates Stadium of Hull City on Saturday.

Chambers is suspended against Steve Bruce’s men and Debuchy remains sidelined because of a serious ankle injury.

It means left-back Nacho Monreal is likely to be asked to fill in alongside Germany international Per Mertesacker at centre-half.

Wenger, speaking at the club’s AGM, said he had been thwarted in his attempt to further strengthen his defence in the recent transfer window.

The 64-year-old, who submitted a squad to the Premier League on September 2 that featured only five senior defenders, said he intended to be active in the New Year transfer window in an attempt to shore up a paper-thin rearguard, but stopped short of naming targets.

“We finished [last season] strong, it’s made us stronger,” he said.

“We have strengthened, brought in two defenders. We have done remarkably well in transfer window.

“We tried to buy one more, a defender, but we didn’t find one. But we will try to rectify that in January.”

Arsenal are currently priced 1.40 to beat Hull in the match betting and the draw is quoted 4.36. The Tigers are available to back in the 90 minutes market at 7.91.