Another award for Bale’s stellar performance in EPL 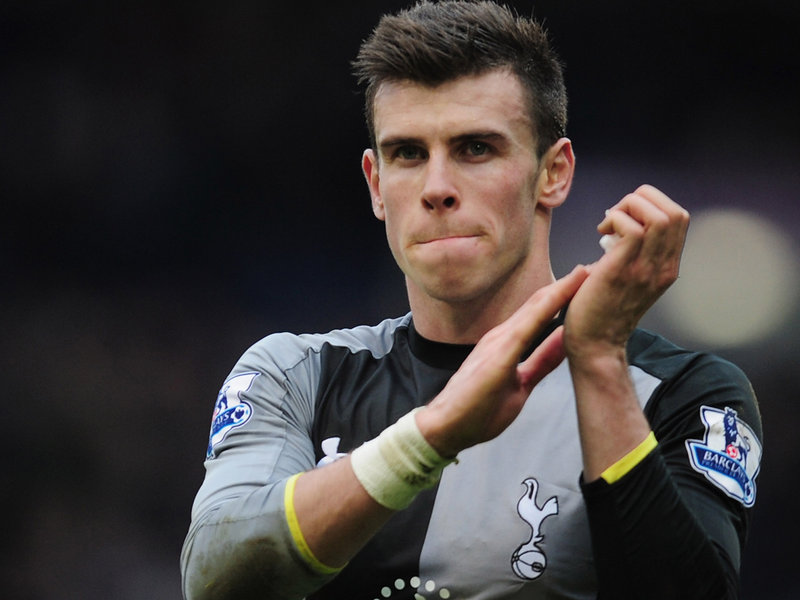 Gareth Bale has been named Footballer of the Year by Football Writers’ Association.

This is his third honour in a week after being chosen as Player and Young Player of the Year by the Professional Footballers’ Association.

The Welshman scored 19 Premier League goals this season, and has been an important factor in ccc’s top-four challenge.

FWA chairman Andy Dunn revealed that 96% of the votes were split between Bale and Manchester United striker Robin van Persie, with the former receiving 53%, while the latter garnered 43%.

Juan Mata of Chelsea was a distant third, while controversial striker Luis Suarez of Liverpool, currently serving a 10-match ban, received only two votes despite scoring 30 goals in all competitions.

Dunn revealed that voters take into account the player’s performances on and off the pitch.

He said: “Stanley Matthews was the first winner of the award in 1947/8 and, in the citation it reads ‘the player who by precept and by example has been the Footballer of the Year’.

“It’s not the be-all-and-end-all, but it does take into account the players’ behaviour throughout the season.”

Following the thought, he feels that accusations of Bale diving earlier in the season may have cost him to win by a greater margin.

“I think it would have been more conclusive had he not been booked for simulation on occasions, but I think there’s a feeling among the writers that he has addressed that issue.

“When something needs addressing, do players go away and address it? Clearly, in Suarez’s case he didn’t. In Bale’s case, a lot of the writers think he has taken steps to confront it.”