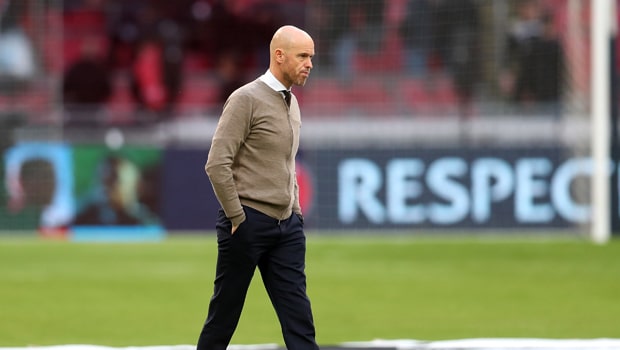 Erik ten Hag has added another new face to his Ajax squad ahead of the 2019/20 campaign after confirming the signing of Quincy Promes from La Liga outfit Sevilla.

Eredivisie champions Ajax have spent a reported £15million to sign Netherlands international Promes, who makes his return to the club where he started his youth career at.

The 27-year-old winger scored two goals from 33 appearances for Spanish outfit Sevilla last season, having joined from Spartak Moscow in the summer of 2018 on a five-year deal.

He will now be plying his trade for the reigning Dutch champions, who also managed to reach the semi-finals of the Champions League last term before suffering an agonising defeat to Tottenham Hotspur.

It is now being claimed Ten Hag is looking at 21-year-old Steven Bergwijn from rivals PSV Eindhoven as the manager looks to continue what has already been a successful summer window.

Ajax will be hoping for another strong Champions League run next season after coming so close to the final and they are priced at 41.00 to win the European title.

Premier League champions Manchester City are 5.50 favourites to win the tournament for the first time, while Spanish giants Barcelona are next in the betting at 6.50.

Holders Liverpool, who will be hoping to go one better than their second-place finish in England’s top flight, are 7.50 to win back-to-back trophies, just ahead of 8.00 chance Real Madrid.