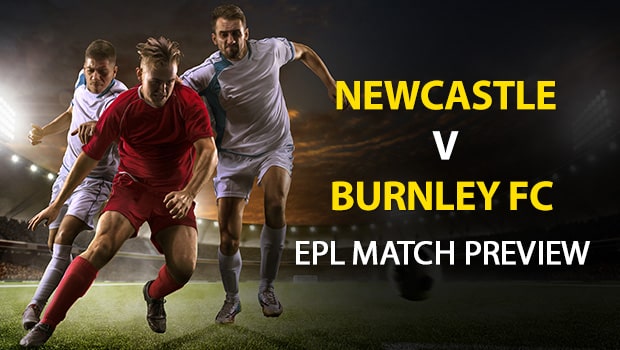 Newcastle United welcomes Burnley to St. James’ Park, looking to get back on track after a disappointing 1-0 road loss against Crystal Palace last Saturday. Burnley will come highly-motivated after crushing Bournemouth 3-0 at home. Will Newcastle United bounce back or will Burnley get another victory.

Momentum: Burnley has been on an upward trend — winning two straight in the EPL.