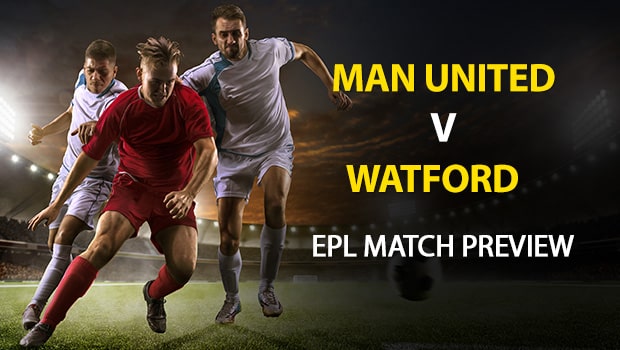 Coming off an impressive 2-0 win against Chelsea at Stamford Bridge on Monday, Manchester United now gets ready to host Watford on Sunday.

Man U is now just three points behind Chelsea for fourth place in the Premier League standings. Watford, on the other hand, hasn’t played since their 1-1 road draw against Brighton on February 8.

Momentum: Watford has been on a downward trend — with just 2 points in their last 4 games in the Premier League.

For Manchester United, Anthony Martial has a 39.3 percent chance to score. He averages 2.2 shots overall per sim, 1.19 shots on goal per and 0.5 goals per sim.

Four-star (out of four) AccuScore hot trend pick on the total in this one. Average total score in simulations is 2.15.