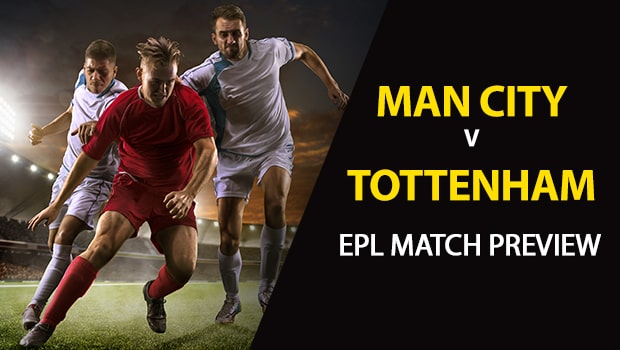 Tottenham looks to build off their last Premier League win over Norwich as they get set to host Manchester City this Sunday afternoon at Hotspur Stadium. Potential for the fans to see the team’s newest addition in Steven Bergwijn.

Momentum: Tottenham was on quite the downward trend — losing four straight in the EPL — before last week’s win over Norwich.

Head-to-Head: These two sides last matched up in Premier League action on Aug. 17, 2019 when they finished in a 2-2 draw.

Four-star (out of four) AccuScore hot trend pick on the total in this one. Average total score in simulations is 2.57 goals.