Cycling: Wiggins back for Tour of Poland 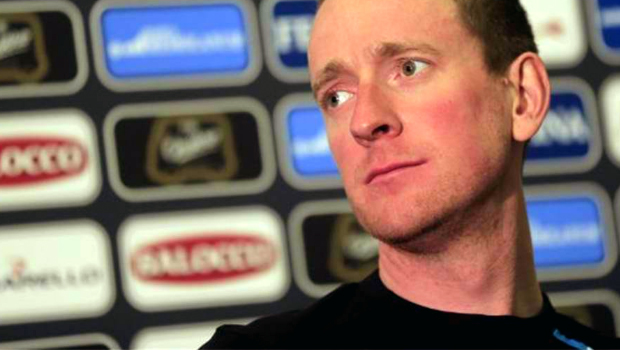 Sir Bradley Wiggins is set to return to action this week after Team Sky confirmed he is in the squad for the Tour of Poland.

Wiggins has been struggling with illness and injury since being forced to pull out of the Giro d’Italia with a knee injury and chest infection.

The problems then forced the 33-year-old out of this year’s Tour de France and denied him the opportunity to retain the yellow jersey, which was instead won by Team Sky team-mate Chris Froome.

The four-time Olympic Champion has been named in a strong Sky squad that included fellow Britons Ben Swift and Luke Rowe, along with Colombian duo Sergio Henao and Rigoberto Uran and American Danny Pate.

The Tour of Poland begins this Saturday, with the first stage kicking off in Italy, with the finish in Krakow seven days later.

Team Sky boss Sir Dave Brailsford says Wiggins is in great shape going into the Tour of Poland and all being well he will also target the World Championships in Italy soon after.

“What he’s done this year is adjust very quickly, reset his goals, which is standard procedure for him,” Brailsford said.

“He’s very, very motivated and in great shape now, going into Poland, and then on to the individual time trial at the worlds.”

Asked if Wiggins could win in Florence, where he will go up against Tony Martin in the time trial, Brailsford added: “There’s no reason why he couldn’t, but what actual form he will be in, we’ll have to wait and see.”