Tom Dumoulin pulls out of Vuelta a España 2020 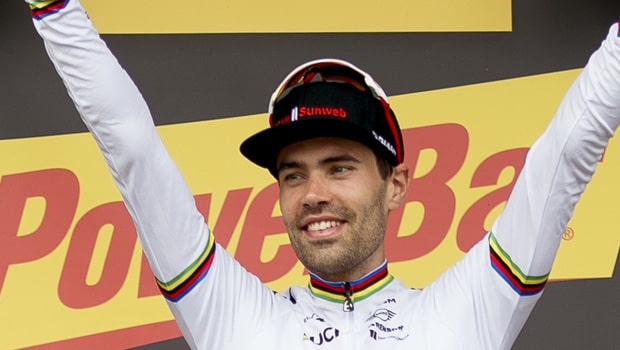 Dutch cyclist Tom Dumoulin decided not to continue in the Vuelta a España 2020.

His decision to discontinue was following his struggle during the first week of the race.

Dumoulin, who is under contract with Jumbo-Visma rider, fell out of contention for the general classification on stage two due to his early struggle.

In a statement posted on his social media page, the rider blamed fatigue for his performance after an intense period of racing.

Having struggled through injury and illness in the last two seasons, this is another blow to his Grand Tour ambitions.

Along with his coaching staff, he decided it was best for him to leave Vuelta, having felt tired at the start of the tournament.

Since he is still tired, they felt he should get off the bike as it makes no sense because he might put a strain on next season.

While admitting that they have made the right decision, he stated that it was not desirable to leave the Vuelta.

He is now rooting for his teammate, Primož Roglič, who he said is in good shape in the general classification, to take home the win.

In his mixed season, Dumoulin got back to the bike after a lingering knee injury he suffered in the 2019 Giro d’Italia before suffering from an illness in early 2020.

Early this year, Dumoulin returned to Grand Tour racing at the Tour de France and fell out of contention for the yellow jersey on stage eight to Loudenvielle. He eventually finished seventh in Paris.

Afterward, the 29-year-old was featured in the World Championship time trial and road race before racing in the Ardennes Classics and Spain lineup.

After stage two, he was out of contention of the GC race after losing eight minutes to his rivals.