Root Left Out Of T20I Squad To Face Australia 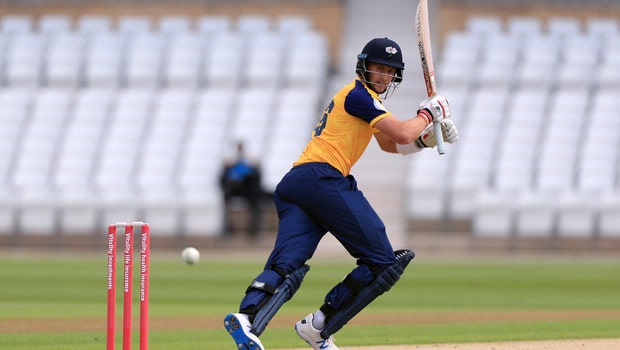 England’s Test captain, Joe Root, has been excluded from the T20I squad that would face Australia in a three-game series. He would, however, be a part of the ODI team that would play against Australia after the T20I. Roots, who was the captain of the English side that defeated West Indies and Pakistan in their recent Test events, has not featured in the T20I squad for over a year, despite being one of the best players in England.

Another person who has surprisingly been left out is Ben Stokes who was not also available for the last two Test games against Pakistan after he travelled to New Zealand to visit his sick father.

Breakdown of the T20I squad: Eoin Morgan, as captain, Moeen Ali, Jofra Archer, Jonathan Bairstow, Tom Banton, Sam Billings, Jos Buttler, Sam Curran, Tom Curran, Joe Denly, Chris Jordan, Dawid Malan, Adil Rashid, Mark Wood, with three other players at the reserves. Most of these players also make the ODI squad captained by Morgan, with the inclusion of Root. Jason Roy is another player who did not make the T20 squad due to a side strain but he would stay at the bio-secure bubble facility where he would maintain his fitness so he may get a chance to be a part of the ODI squad.

Root, who is currently playing for Yorkshire at the Vitality Blast in Nottinghamshire, has moved past the snub after hitting 65 from 43 deliveries on Monday, which was 1 better than his Sunday’s game where he hit 64 from 40 deliveries, although that could not stop his side from losing on Monday. Ed Smith, who is the national selector for the English team, insisted that he does not think “any door is closed to Joe Root.” Smith explained that part of the reason not to include Root in the squad was due to the fact that he may not be starting for the team had he been included, which would not be fair, taking into account how good a player Root is. Although he mentioned that it could all change, moving forward.

The T20I series would start on September 4, with the second and third games starting on 6th and 8th respectively and it would all take place at the Ageas Bowl, Southampton. The ODI series would begin on September 11 at Emirates Old Trafford.