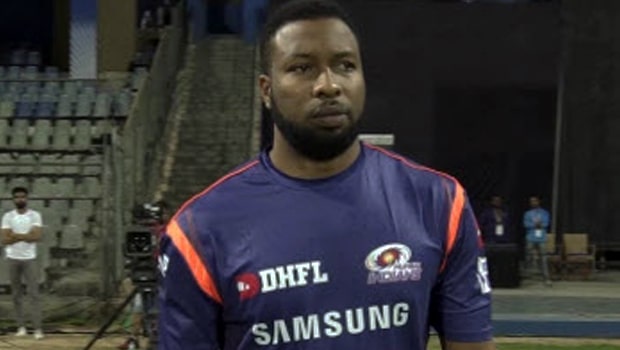 Lasith Malinga trapped Shardul Thakur lbw to win the match on the last ball, leaving Chennai agonisingly shy of their target. Mumbai set Chennai a target of 150 after hitting 149-8 from 20 overs with Pollard top-scoring with 41.

Chennai appeared to be on the verge of victory, with Shane Watson’s 80 helping them there, but needing nine to win off the last over, he was run out.

That left Thakur needing two runs off the final ball but it was not to be for the Super Kings, denied a fourth title and the chance of retaining the Indian Premier League after winning last year.

Watson, who was earlier dropped twice by Rahul Chahar, looked as though he would deliver victory after he smashed four sixes and eight fours in his 59-ball knock, but a reckless run-out when he attempted to get back on strike put paid to his hopes.

M.S. Dhoni was also dismissed in the same manner as Ishan Kishan’s direct throw at the bowler’s end put the defending champions in trouble at 82-4. West Indies batsman Pollard paid tribute to the ice-cool calm of the Indians in getting over the winning line.

“The team that panics less does better. It was a team performance,” said Pollard. Three of Mumbai’s four IPL wins have come with final successes against Chennai.