Kevin Pietersen ready to do anything for England return 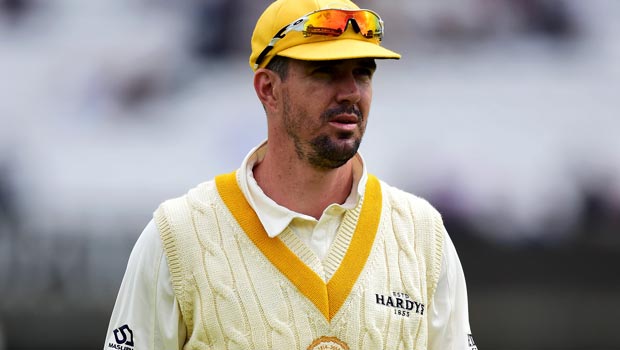 The prospect of seeing Kevin Pietersen wearing an England shirt again has taken another step forward after the player said he would do ‘anything’ to get his place in the side back.

The door appeared to be well and truly shut on the controversial South African-born batsman when he was sacked in 2014 after the disastrous Ashes tour and appeared to have been blamed for the country’s shortcomings as they were thrashed 5-0.

There then followed a period of silence before both parties had their say in the media last autumn as Pietersen launched his autobiography.

There appeared to be no way back at that point but since then three things have happened that has changed things.

Firstly England’s one day form has been awful and they have been dumped out of the World Cup where six months of preparation resulted in them beating Scotland and Afghanistan.

Secondly Pietersen’s form in the Australian twenty 20 competition the Big Bash was excellent and his profile is once again high.

Thirdly and probably the most crucial point is that Colin Graves is the new ECB chairman and he opened the door recently when he said Pietersen could return for England if he scored heavily in domestic cricket.

The former England captain has jumped on that and in his latest interview claimed that he will do all he can to get back in the team.

“I would love to get county runs,” Pietersen told BBC Test Match Special.

“I have expressed my interest in trying to get back into county cricket.

“If I can do anything that can help me get back into it for England then it’s something I want to do. I love playing for England.”

Surry lead the race for his signature if he is to return to County cricket after his spell in the IPL.