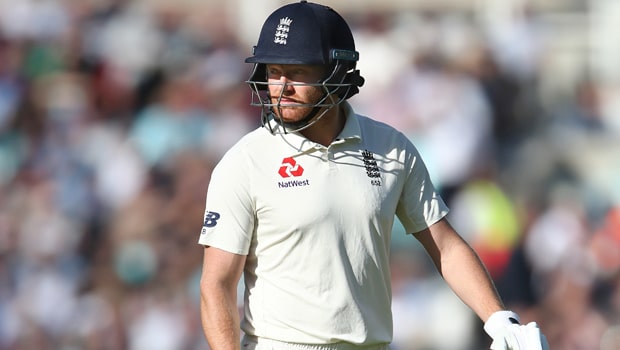 Jonny Bairstow says it is ‘fantastic’ to open the batting with David Warner after the duo starred in Sunrisers Hyderabad’s victory over Royal Challengers Bangalore in the Indian Premier League on Sunday.

England star Bairstow recorded his first century in the IPL, reaching 114 off just 56 balls before he was eventually dismissed by Yuzvendra Chahal during the 17th over.

Australian Warner, whose year-long ban from international cricket has now finished and he could come up against Bairstow during this summer’s Ashes series, also notched a century as he finished 100 not out.

That was always going to be a challenge for RCB to chase down, particularly as they had already lost their opening two games of the new season, and when they slipped to 35-6 during the eighth over, the writing was very much on the wall.

Sunrisers eventually bowled RCB out for 113 to claim their second win of the season, but all the talk after the match was about Bairstow and Warner’s partnership, with the former admitting he is enjoying opening the batting with his new team-mate.

Speaking about his partnership with Warner, Bairstow said: “He’s great fun, just going ahead with hitting the ball. It’s fantastic to bat in the middle with him.”

Sunrisers finished as runners up in the IPL last season, but they are priced at 4.50 to go one better this term and claim overall glory for the first time since 2016.