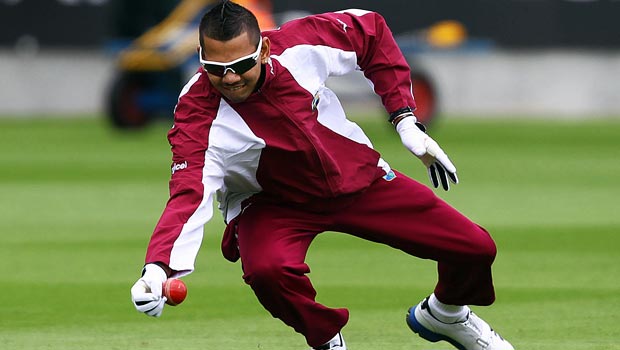 Sunil Narine believes the West Indies’ spinners will play a big part in the defence of their World Twenty20 title.

The teams have now all arrived in Bangladesh for the fifth running of the 20-over showpiece, with the Windies looking for back-to-back titles after downing Sri Lanka to lift the trophy two years ago.

It looks set to be an open event with any number of winners and the nature of 20-over cricket means that most of the top teams can beat each other on any given day.

The Windies certainly have the players to mount a serious defence, with big-hitting Chris Gayle still as good as ever at the top of the order, while they have bowlers who could be tailor-made for the conditions.

Narine is the undoubted star of the attack with his mesmerising off-spin, while Samuel Badree, Marlon Samuels and even Gayle himself will offer solid support.

Add to that seamer Krishmar Santokie, and Narine feels they have the right balance to do some real damage in the tournament.

“Spinners will play a key role but I think at the end of the day it will be whole team effort,” he said. “I think all of our guys are keen on taking the challenge.

“With Badree in the team and Santokie, I think that’s a good combination. I think it sets the right tone and they tend to always pick up early wickets so it makes it easier on me later in the game.”

The men from the Caribbean are in a tough group that also features India, Pakistan and Australia with the top two set to advance to the semi-finals.