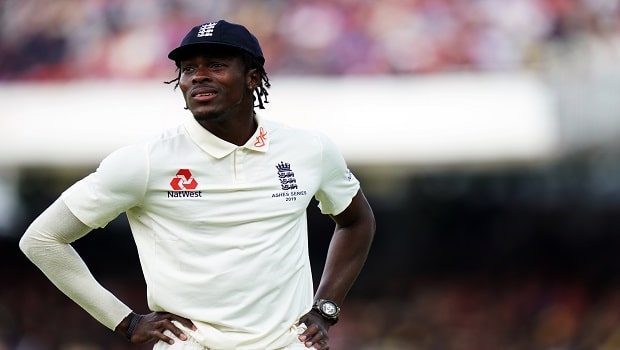 For the first time since the tournament’s inception in 2008, the England team’s international programme will not clash with the latter stages of the IPL.

As England’s tour to Sri Lanka is not due to end until March 31, the three-Test series at home to West Indies will not start until the first week of June, opening up the chance for full participation in the seven-week IPL from early April.

In the past 12 editions, England players have had to fly home early for the start of the home international summer, although it has only been recently that their losses have been keenly felt.

Stokes, Jos Buttler and Jonny Bairstow have emerged as genuine world stars in the T20 format and gone for big sums at the auction.

Archer, who bowled the Super Over that saw Eoin Morgan’s men clinch their maiden World Cup victory at Lord’s last month, was already a star of the IPL before he was called up by England.

And with that silverware secured, England’s white-ball focus has switched to the Twenty20 World Cup that is being held in Australia next October.

Although England’s director of cricket Ashley Giles recently said that Test cricket must become the new focus, the players believe they will still be allowed to miss the start of the 2020 county season.

England are 1.67 to level the current Ashes series against Australia by winning the third Test, due to start on Thursday at Headingley.