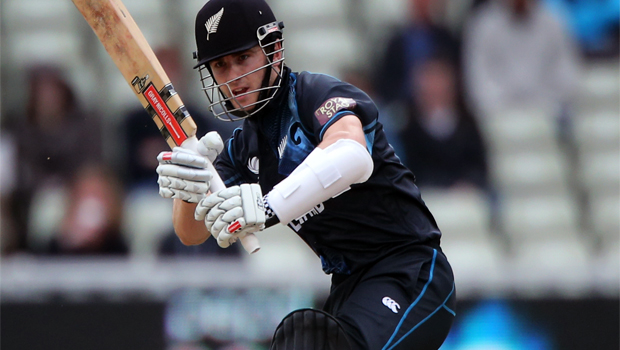 Kane Williamson’s century put New Zealand in control of the first Test with Bangladesh before a late fight back by the hosts on day one in Chittagong.

Williamson stroked 12 fours in his watchful knock off 114 and shared a second-wicket stand of 126 with opener Peter Fulton, after Hamish Rutherford had been dismissed by Sohag Gazi for 34.

Fulton’s painstaking 73 put the tourists in a strong position but he fell to Nasir Hossain with the score on 183, with Ross Taylor then joining Williamson at the crease.

The former skipper clubbed a breezy 28 but fell to Abdur Razzak before left-arm spinner Shakib Al Hasan trapped Williamson in front in the penultimate over of the day.

What had seemed like being a tricky day for the hosts then got even better as Razzak dismissed Kiwi captain Brendon McCullum for 21, leaving the Black Caps on 280-5 at stumps.

As expected, the home side’s spinners did the majority of the bowling, with Razzak returning figures of 2-100 from 31.5 overs.

Hossain bowled just two overs, with 1-5 to his name, and the game is nicely poised going into day two, with Bruce Martin set to be joined by wicket-keeper BJ Watling on the resumption.

The sides are scheduled to play two Tests, with the second match due to begin on October 21 in Dhaka, with three one-day international and a Twenty20 to follow.