Cricket: Aussies back on top of the world 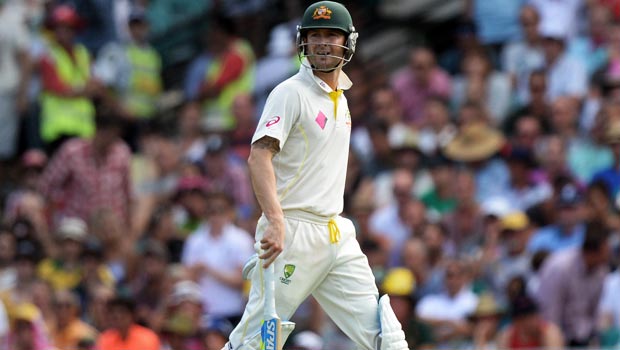 For the first time in over five years, Australia has reclaimed the top ranking spot in both Test and One Day cricket.

Australia captain Michael Clarke was delighted with the news that his side was now without peers in both formats of the game.

“We are incredibly proud to be the number-one ranked team in the world in both Test and ODI cricket, which are two of the team’s most important goals,” said Clarke.

“There has been an enormous amount of hard work and effort on and off the field that has led to this result.

“However, the true test of a great side is sustained success and now our goal is to maintain these rankings and continue to play great cricket as we lead into challenging Test series against Pakistan and India, and the ICC Cricket World Cup at home,” he added.

Looking back at the past season, Clarke said: “We had a fantastic home summer against England and a great series win away against South Africa earlier this year, but the challenge now is to continue that form.

“We have a huge amount of respect for the South Africa side, and the length it held the number-one Test ranking is testament to the great side it is. South Africa will no doubt continue to be a formidable opponent in Test match cricket,” said Clarke.

Australia was the first team to be ranked number-one in Test cricket when the ICC introduced the current rankings system in 2003.

Since the system was introduced, Australia has been ranked as the number-one Test side for 74 months, more than any other side.

South Africa, who they deposed, is a distant second, having spent 23 months on top.