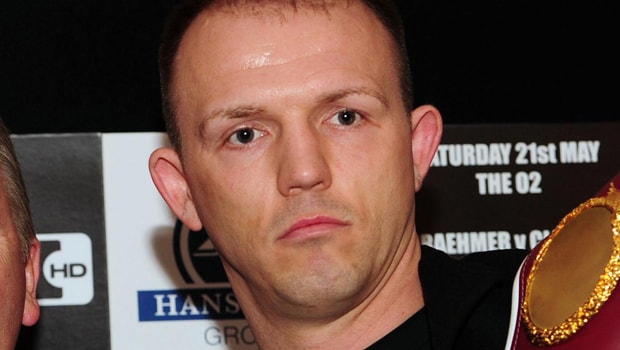 Tyron Zeuge takes to the ring on Saturday to defend his WBA ‘regular’ super-middleweight against Rocky Fielding, and trainer Juergen Braehmer insists he is yet to reach his peak.

The 26-year-old won his world title after a double-header with Italian Giovanni De Carolis, having fought to a draw in their first meeting, Zeuge claimed victory via TKO in their second bout in November 2016.

Zeuge has gone on to successfully defend the WBA belt on three occasions, although his first defence against Nigerian Isaac Ekpo was stopped due to an accidental cut above his eye following a clash of heads.

The German beat Briton Paul Smith courtesy of a unanimous decision in June 2017 before silencing his critics by beating Ekpo in March.

His next assignment could arguably be his toughest to date as he goes up against Fielding, who is unbeaten in his last five trips to the ring.

However, his trainer Braehmer insists Zeuge has enjoyed a positive training camp and feels his man is yet to reach his full potential.

Braehmer said: “Tyron has had a perfect training camp and is well prepared to go into the ring.

“Technique, punch and footwork – these are strengths Tyron possesses. He just has a lot of talent.

“Of course, there is always room to improve, and he has not yet shown his full potential. He is learning with every fight and will only get better.”

Zeuge is priced at 1.30 to extend his unbeaten record, while Fielding can be backed at 3.80 to cause an upset, and the draw is available at 29.00.